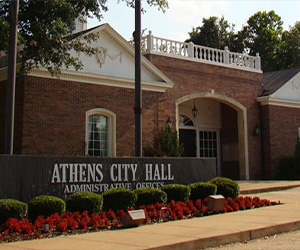 According to data from the State Comptroller's Office, the City of Athens set a record for sales tax collections this year.

"The City of Athens' sales tax collections were higher than ever in 2022 thanks to the residents of Athens and Henderson County who shop locally and spend their hard-earned money in our city," said City Manager Elizabeth Borstad.

According to the Comptroller's historical summary, the 15.84 percent growth from 2021 to 2022 was the largest since at least 1999, which is when the data stops.

The City has received the same 2 percent sales tax for many years.