Promising beginnings for the Henderson County Business and Education Task Force continued last Wednesday as stakeholders met in Athens and formed committees to move forward with their mission.

That mission? To foster a skilled workforce to meet local businesses' current and future needs.

While the mission is easy to describe, getting a handle on the Task Force is much more challenging. It doesn't have an identified leader, structure, or roster of members. It is something different.

Without a doubt, it is an impressive group. Last week's meeting included representatives from all nine ISD's in the county, Trinity Valley Community College, Tyler Junior College, Henderson County Commissioners Court, and many business leaders from the community.

It is a group of concerned leaders working together.

"This has to be grassroots, where it comes from the bottom up because you can't just force these things from the top down," said County Judge Wade McKinney.

McKinney was one of three organizers of last week's meeting, along with Athens Economic Development Director Joanie Ahlers and Athens Chamber of Commerce Director Kristin Willingham.

All three say they are more like facilitators than leaders.

"This is all grassroots," said Ahlers, "and that's kind of intentional because it needs to go where it organically goes."

Willingham agreed and said, "Just getting everyone in the same room to have the conversations sparked interest on both sides."

"Everybody is struggling with the workforce. We've had this conversation for over a year now," she said. "It's a national problem."

They quickly uncovered one problem when they started meeting in 2022.

"It became glaringly apparent that there is not enough, if any, type of communication between the business world and the educational institutions," said Ahlers.

So the group will continue to meet to foster communication, build bridges, create strategies, and work to build a better workforce in Henderson County.

"There's a ton of work to be done," said Judge McKinney, "and it will only get done if we remain committed."

For more information about the Henderson County Business and Education Task Force, please get in touch with Joanie Ahlers at jahlers@athenstx.gov or Kristin Willingham at athenstxchamber@outlook.com. 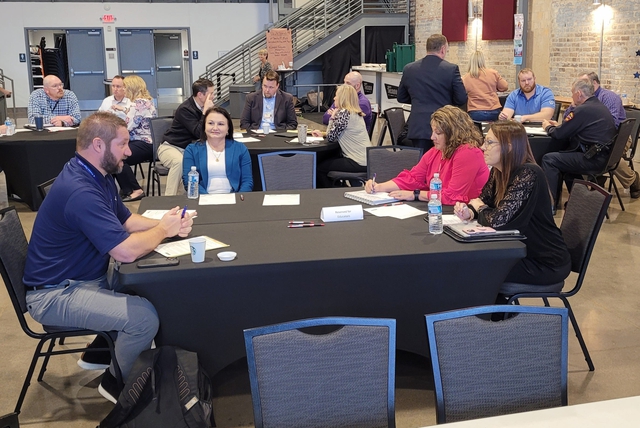 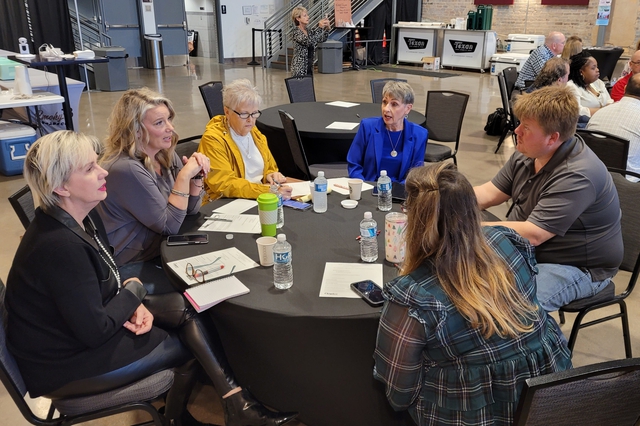