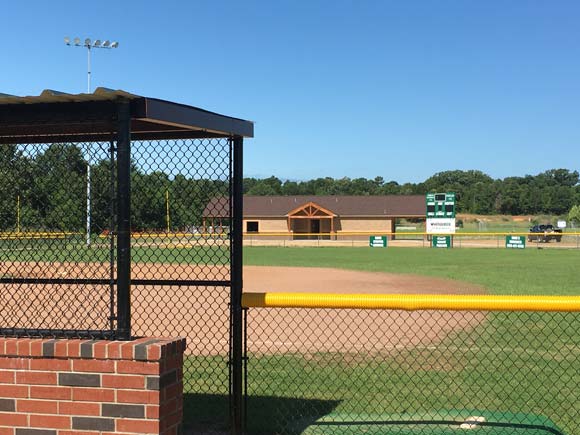 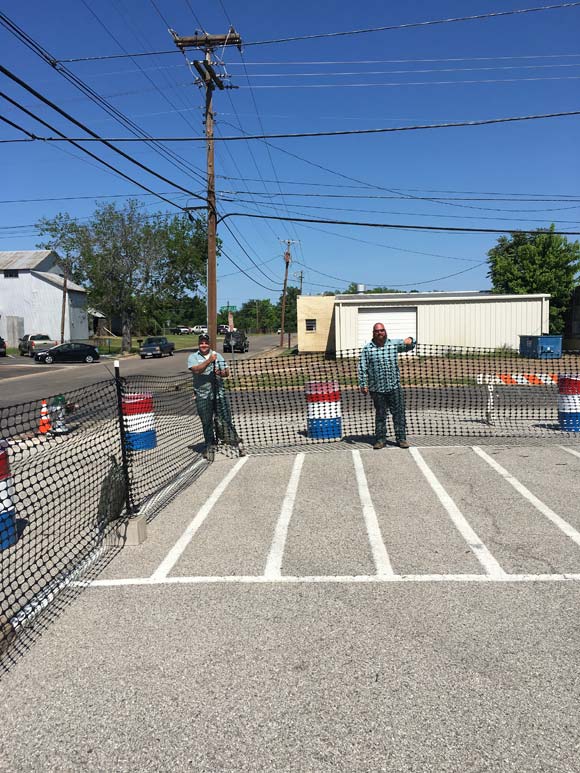 Athens parks enhance the lives of residents and visitors and are key to the future growth and prosperity of the City.

Athens boasts nearly 200 acres of dedicated park and greenway space. The City offers a variety of parks, from the baseball and soccer sports complex at Coleman Park to Kiwanis Park, a park dedicated for children, showcasing a very popular amenity - the Kiwanis Park Splash Pad.

Cain Park is an 85-acre park offering multiple amenities including, softball fields, tennis courts, fishing pond, ¾ mile walking trail and many beautiful open spaces. In addition to Cain Park, in 2019, the City will reopen the Cain Center with exciting recreational opportunities that such a proud facility will offer the public.

Cain Park boasts 85 acres of recreational facilities, sports fields and traditional park and open spaces. The soon to be revitalized Cain Center, softball fields, fishing pond, walking trail, disc golf course are just some of the many amenities you will find at Cain Park.  New for 2017, the Athens Parks Division, in coordination with the Henderson County Softball Association, has renovated the two youth softball fields at Cain Park, adding new brick backstops and dugouts, among several other improvements.

Phase 1 of Cain Park is located at 920 Robbins Road.

Phase 2 of Cain Park is located at 940 Robbins Road.

Phase 3 of Cain Park is located at 960 Robbins Road.

Kiwanis Park is Athens’ designated children’s park.  It boasts many different kinds of playground equipment for children of all ages. Kiwanis Park is also home to the Kiwanis Park Splash Pad, open during the summer.

O. D. Baggett Park is an amenity rich park, boasting two basketball courts, baseball field, a pavilion and playground equipment.  The park is named in memory of Judge Baggett, who served the Athens community in multiple civic and governmental capacities during his life, including the Athens City Council, Justice of the Peace, Precinct 1, and as a role model and mentor for those he knew

Other Parks and Open Spaces